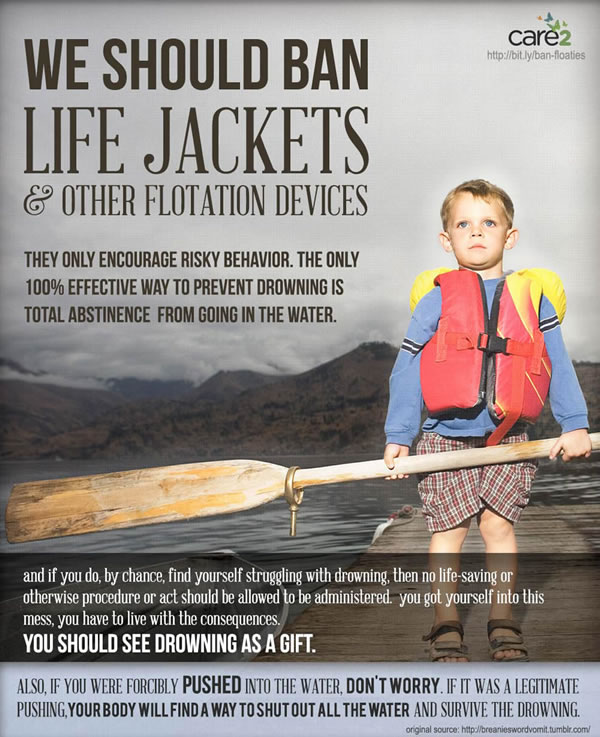 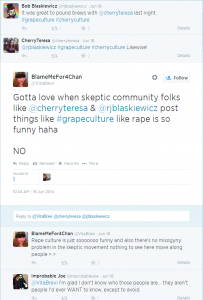 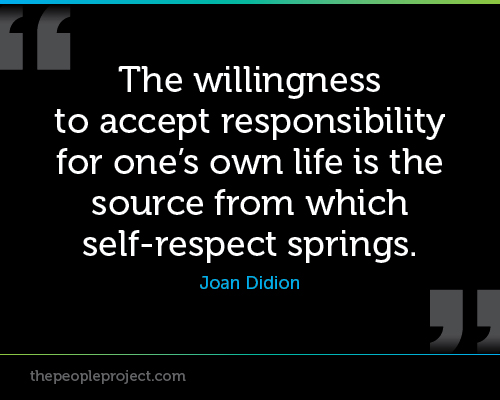 This story all too perfectly captures the point I was trying to make in my previous article about 1984 and Brave New World. Last night SMH published an article stating that Julian Assange had had a warrant issued for his arrest in Sweden after being accused of rape. Not 24 hours later, the story now says that the cheif Prosecutor is no longer looking for him, and he no longer has a warrant for his arrest.

Wikileaks are about to release another 15,000 wires about the Afghanistan war within the next couple of weeks; The Pentagon are terrified of what will be revealed in these wires (clearly being more important than the other 77,000 already leaked a few weeks ago), and are trying to do anything they can to stop it from happening.

So to just revist the idea presented in my previous article – Someone like Julian Assange will never be distracted by TV like Survivor, Biggest Loser, Desperate Housewives etc. He will never find popular entertainment and socially acceptable drugs and games of chance to be so desirable and distracting so as to stop him from what he does. The masses may eat it up and stay happily locked into their social circumstances, but the people who make a mess of the ruling class; People like Julian Assange – they will not.

So, how do you control people like Julian Assange? How do you stop people who reveal truths to the other non ruling classes? Easy. Prison. How do you get him there? Any way you can.

And this is where 1984 comes in to its own. You know that every time he flies they know exactly where he is – he has to check in of course, and no doubt government systems will be monitoring his movements. You know they can’t just kidnap him – that would create too much negative press (and destroy the image of justice and moral righteousness that *our* government has). No, just as described in 1984, he has to be done for a real crime – preferrably something which will turn the population against him. And then, during his inprisonment, he has to come around to voluntarily giving up his ways, and “loving big brother”.

That is the only way to maintain control of people like Julian Assange and the small percentage of the population who think he is making our world a better place. You have to use Julian against them and turn them against him – the thinking/critical/political percentage of the population need to see Julian change his ways and apologise for all the harm he did. He needs to undermine his own work, because no one else can do it nearly as effectively as he can.

Luckily for us, we still have a multi-national world. Just because he has pissed off the US Government doesn’t mean every country hates him…